Brad&K is a Digital Agency where you can find creative talents, movie buffs, nerds, TV Show and gaming enthusiasts who collaborate to create digital experiences for your films. First and foremost, though, we are editors at ScreenWeek.it, one of the largest online entertainment outlets for film news.

Thus, from the Lumière Brothers to the future, we like to focus on films. We like to reinvent ourselves and evolve, by experimenting with new and always up-to-date strategies.

hours of music listened to

We’ve been working in the movie business since 2004 and we love it. For this reason, we follow a film from the beginnings of its production phase all the way to its release in theaters, by creating unique experiences to engage users and propel them to share the stories they love with their friends.

We are editors at ScreenWeek, the Italian network which, for over ten years, has been one of the leading websites for film and entertainment news in Italy. Our blog is constantly updated as we strive to keep our audience up-to-the-minute, with all the latest news.

We believe in continuous research: each film has its own personality, and therefore it needs its own unique strategy to draw fans in. Thus, we are always up-to-date with the latest technologies and trends of the moment to offer our users the best experience possible.

We love to tell stories, from paper to web: every day our army of creative talents releases new and exclusive contents on our channels and creates original series about the world of films and television.

A world of contents from 35mm to digital entertainment. 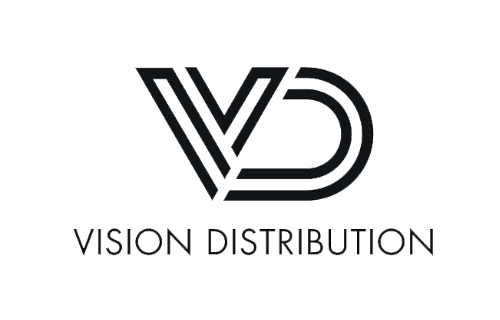 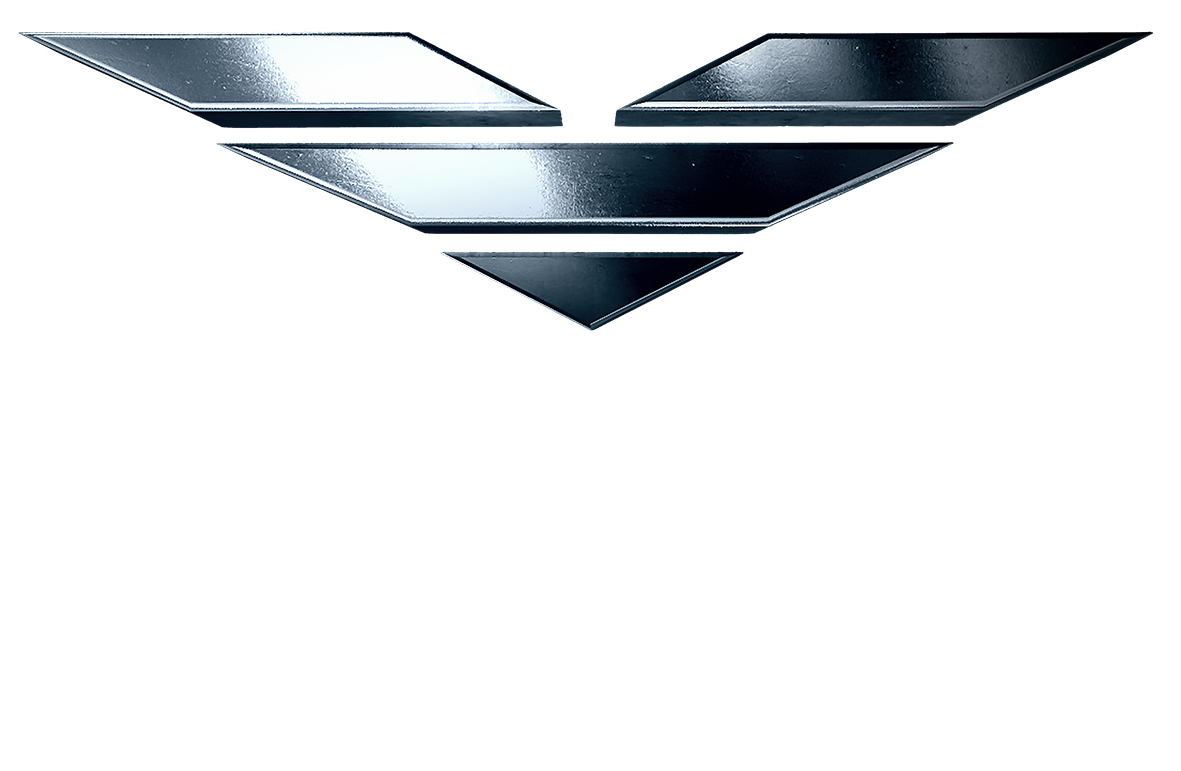 The #HitManiaTrailer column is back with the most popular trailers on Facebook and YouTube in August. At the top of the ranking we find the trailer of the season 5 the Cobra Kai, one of the most popular Netflix series, the new Universal Pictures movie starring Jennifer Lopez and Owen Wilson
...

The #HitManiaTrailer column is back with the most popular trailers on Facebook and YouTube in July. The ranking opens with the first Black Panther teaser trailer: Wakanda Forever, final film of the stage 4 dell’MCU, distributed by Walt
...

The #HitManiaTrailer column is back with the most popular trailers on Facebook and YouTube in June. The ranking opens with the volume trailer 2 of the fourth season of one of the flagship series of Netflix or Stranger
...